BC
AB
ON
QB 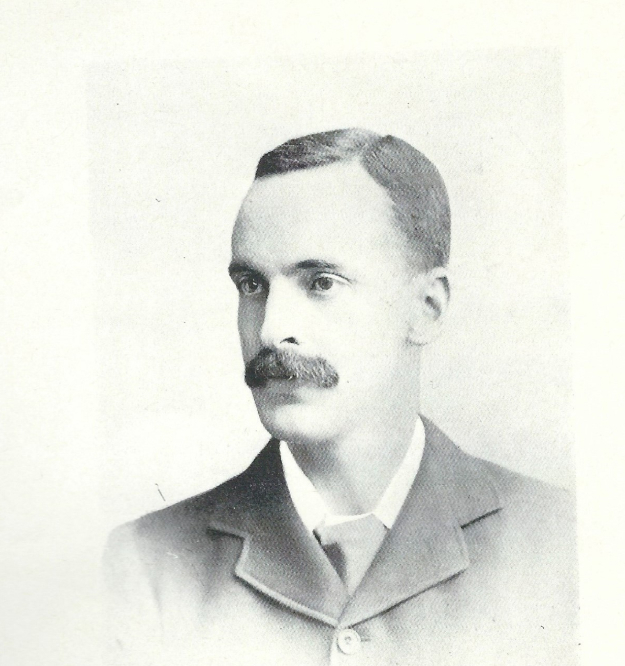 How did the Faith Mission Begin?

By God taking the founder, John George Govan on a journey . . .

John George Govan was born in Scotland in 1861. He was strongly influenced by his Christian parents and he gave his life to Christ at the age of 12. As a young man, he was greatly influenced by D.L. Moody and General Booth. John’s older brothers were actively involved in evangelism and he was deeply impacted by their zeal and dedication to reach lost souls.

The Faith Mission exists to support the local church in evangelism and mobilize God’s people to prayer and revival.

Read more about what we believe in our Statement of Faith. 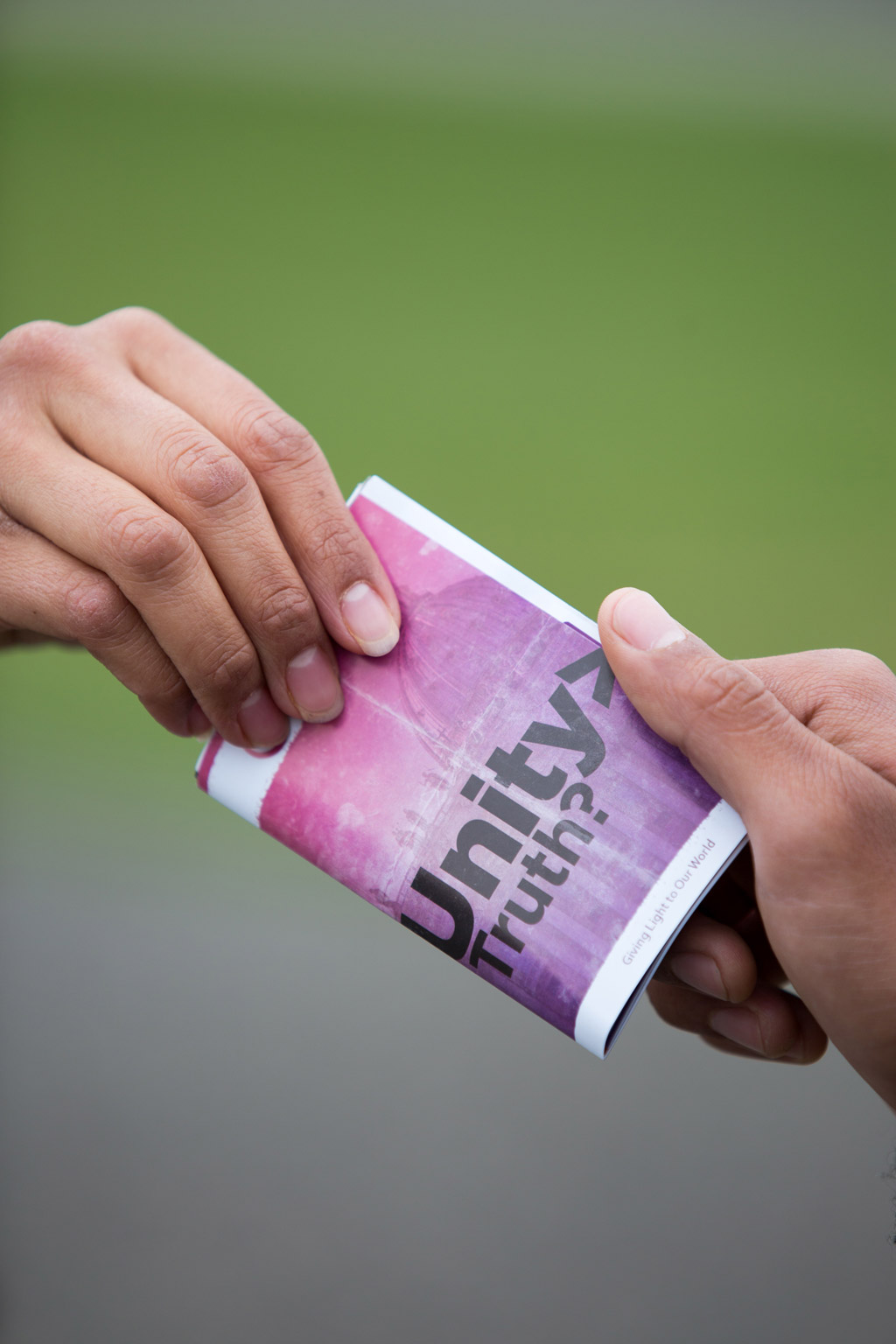 Launched in an atmosphere of Prayer, Evangelism and Revival this passion has been engrained in the ministry of The Faith Mission from its beginning….

The Head Office for The Faith Mission (in Canada) is located in Campbellville, Ontario.  Timothy Condy is the General Director of the Mission. Serving alongside him is his wife Emma.  Also based at our Head Office is Jen Welbourn who is our Interim Office Administrator.

Feel free to contact the office for more information on the work. 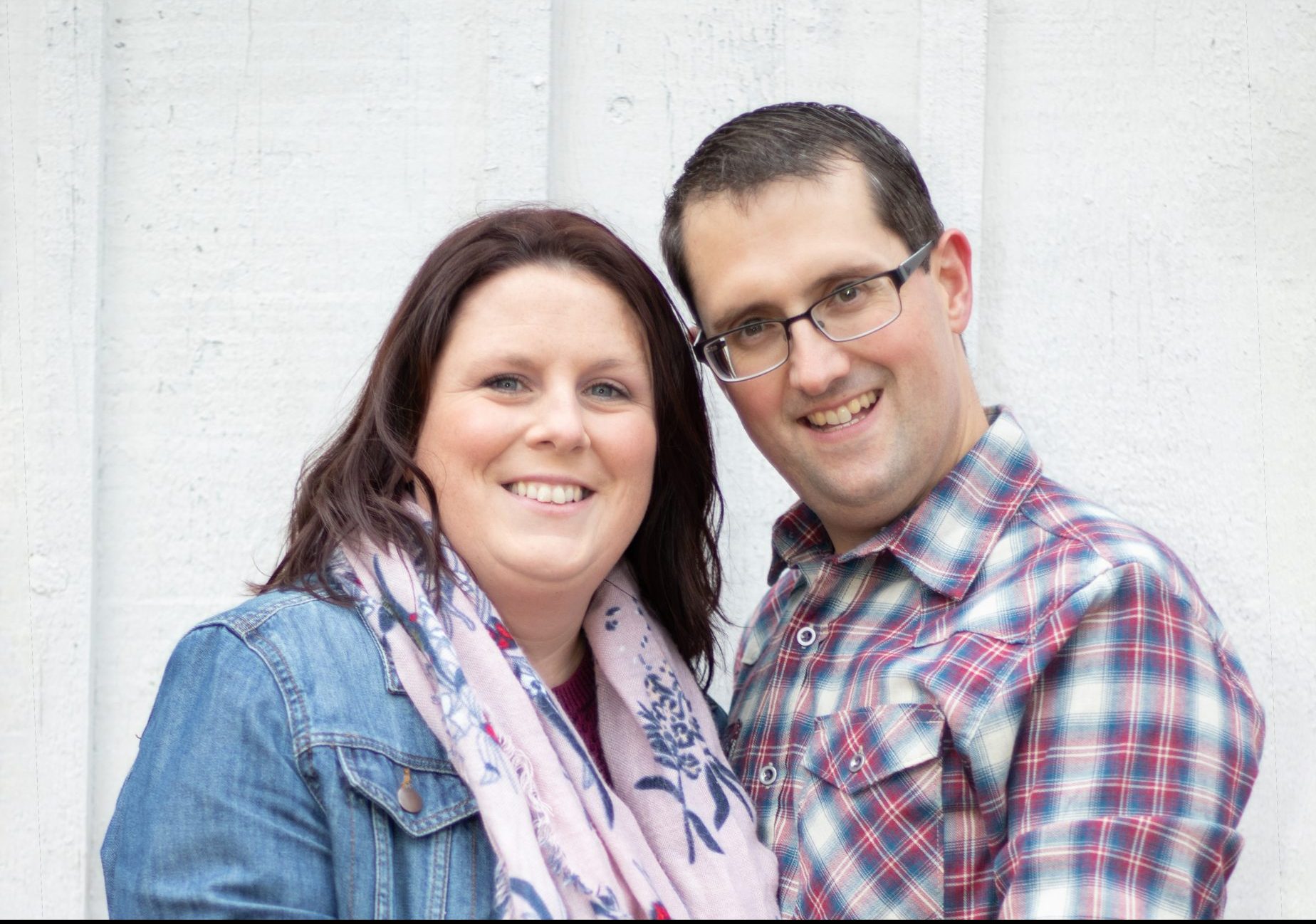 Both Tim & Emma hail from Northern Ireland originally, but have been serving and living in Canada for 15 years collectively. They are grateful to God for the Christian heritage of both their parents who brought them up in the fear and admonition of the Lord. At the age of… 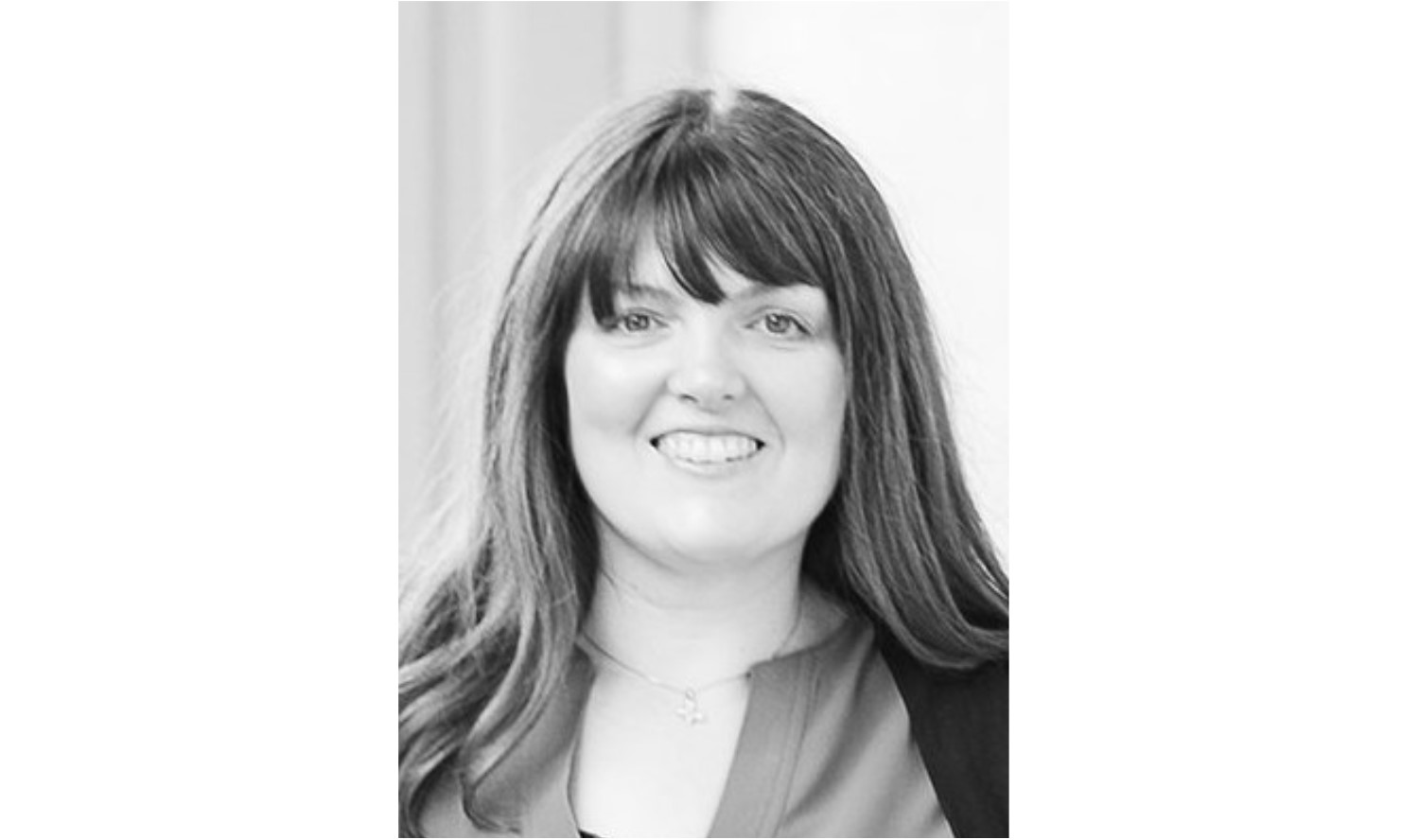 Jen is presently working as our part-time Interim Office Administator.  You can reach her through the Head Office email: office@faithmissioncanada.org

Let us get you in touch with a Faith Mission worker to set you up with a prayer meeting.